Milwaukee’s RiverWalk was selected for a 2017-2018 Global Award of Excellence from the Urban Land Institute (ULI). The award is considered among the world’s highest honors from land use experts. The Riverwalk is one of thirteen development projects in North America, Europe and Asia to receive this recognition. It also marks the first time a Wisconsin project has been named a Global Award of Excellence winner. ULI has previously honored three projects in Milwaukee with product Awards of Excellence, The Grand Avenue, Schlitz Park, and East Pointe. 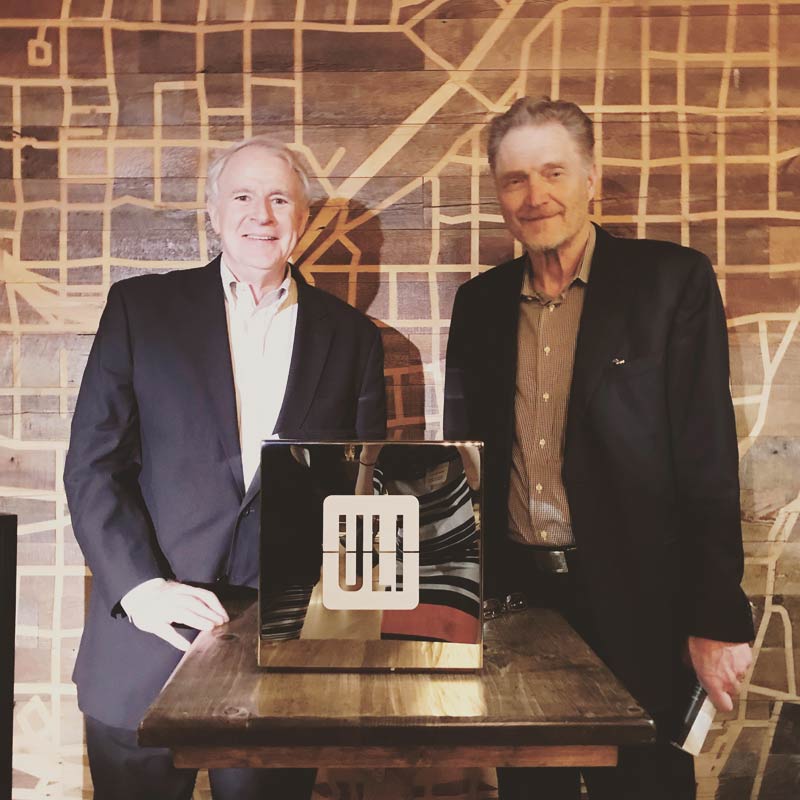 The AIA Honor Awards are the profession's highest recognition of works that exemplify excellence in architecture, interior architecture, and urban design. Selected from nearly 700 total submissions, the Riverwalk joined 28 projects honored at the AIA 2007 National Convention and Design Exposition. 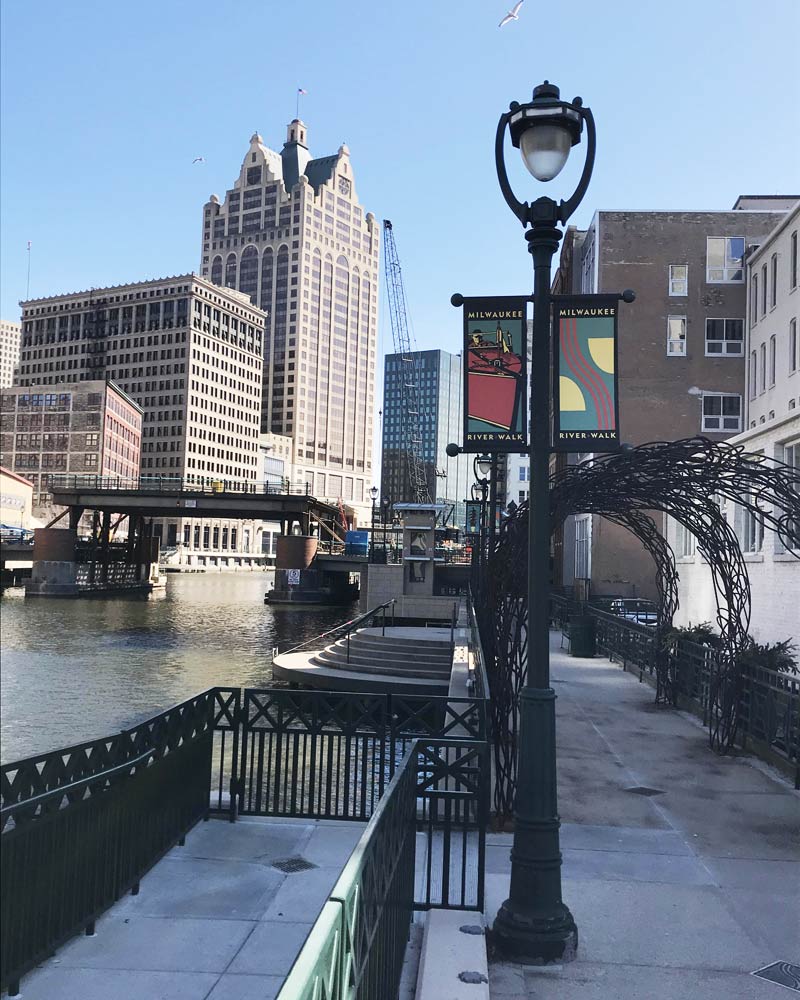