The Milwaukee RiverWalk District is a not-for-profit corporation of Wisconsin whose membership consists of property owners, businesses, organizations, and individuals. The members have a common goal – revitalizing and improving downtown Milwaukee. 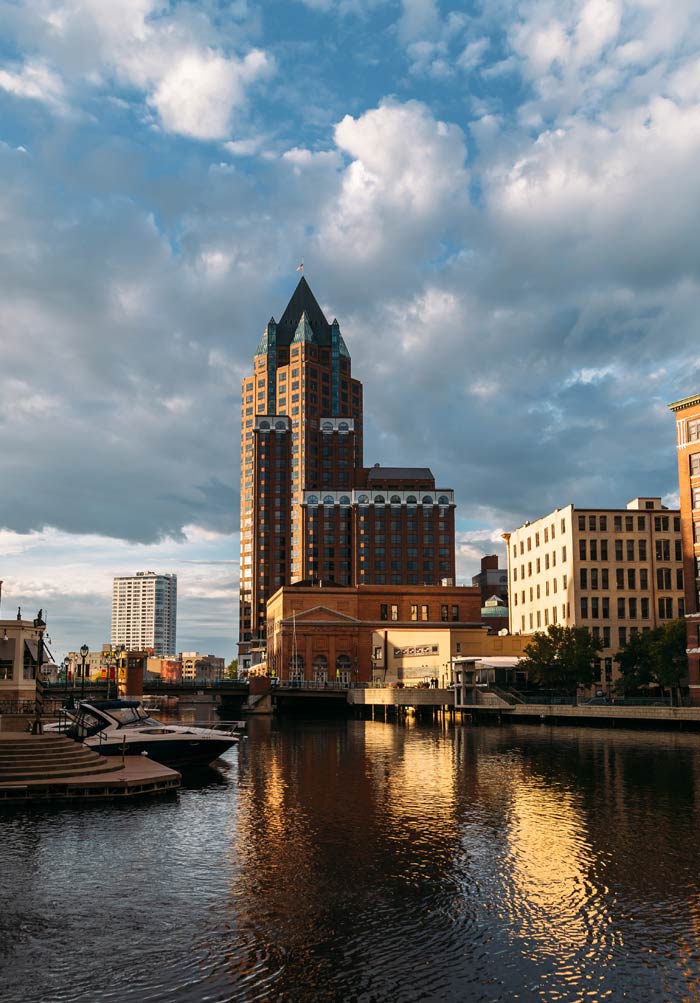 The RiverWalk connects three downtown neighborhoods through an approximately 20-block pedestrian promenade on either side of the Milwaukee River. The downtown RiverWalk runs through the heart of the city, past gleaming skyscrapers, hotels and restaurants. To the south, it connects to the Historic Third Ward's RiverWalk, This neighborhood is often likened to a miniature "SoHo," filled with 19th-century architecture, boutique shops, art galleries and thriving nightlife.The Beerline "B" makes up the northernmost portion of the River Walk. Milwaukee's brewing heritage is evident here. It's found in the gleaming, Cream-City brick buildings of the former Schlitz Brewery to the riverside home of Lakefront Brewery, award-winning craft brewers carrying on a cherished Milwaukee tradition. While each RiverWalk segment has a distinct personality, they are unified by art – in the form of both permanent and changing exhibitions. This outdoor gallery adds to the natural beauty and ambience to be experienced long the way. 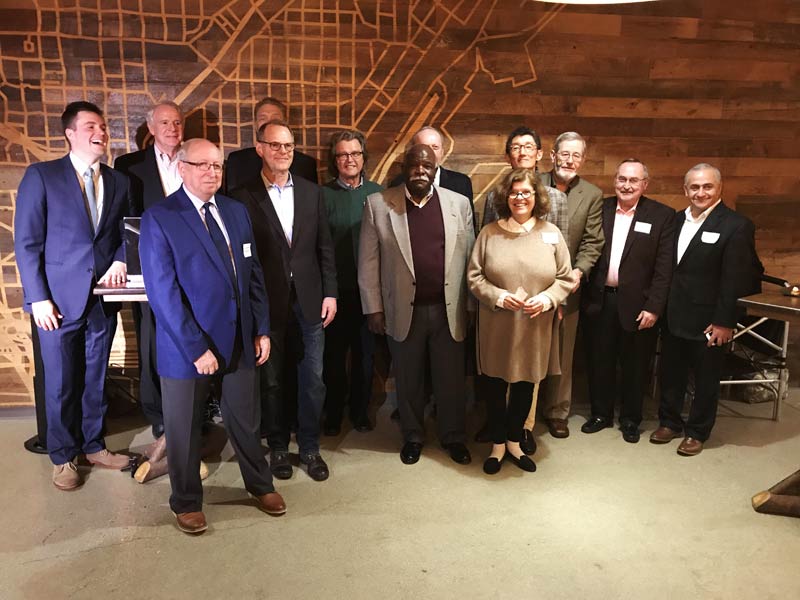